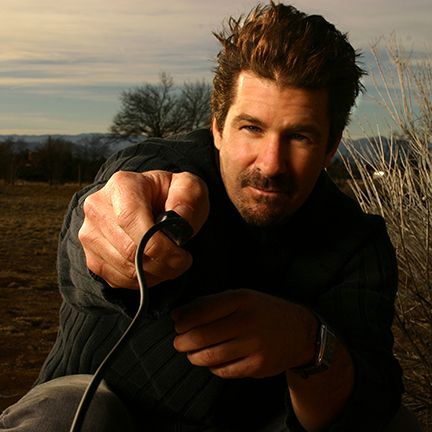 He is a member of the International Cinematographers Guild (IATSE Local 600).

He lives in Los Angeles, CA with his wife, Megan, their daughter, Sarah, and their son, Liam.